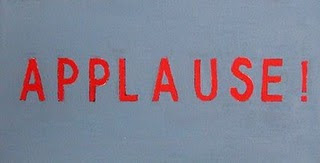 A new thing on Joe Zane at Saatchi Online awaits here.
Posted by Ben Street at 22:38 No comments:

New! Me And Giulio Romano Down By The Schoolyard


It’s good, useless fun to pre-emptively define the times you live in. Nicholas Bourriaud’s confusingly limned term “Altermodern,” used to define works in last year’s Tate Triennial and, by extension, contemporary society as a whole, dropped out of parlance as soon as we got used to its pronunciation. Charles Saatchi’s 1999 show, New Neurotic Realism – a compendium of mainly loose-limbed realist painting, including Cecily Brown, Martin Moloney, and Dexter Dalwood – was an unsuccessful attempt at drawing the line under the YBAs. Even Rauschenberg’s and Johns’s “Neo-Dada” back in the late-50s had a lame-duck ring about it. It’s not only our era that has found its unique identity nigh-impossible to define, although the teeth-grinding muddling over “aughts” and “aughties,” “naughts” and “naughties” is perhaps the one thing that is definitively of our time: an anxiety over what our era is actually defined by. (Imagine a “naughts” or “naughties” theme party – well, you won’t have to for long – and you get the picture). Art writers suffer from pre-emptive epochal-definition disorder almost as much as music writers do (remember the New Wave of New Wave? No?), but something particular has entered the argument recently — an attempt to define today’s art in reference to the art of the past, in particular, to the art of Mannerism.

Read the whole thing here.
Posted by Ben Street at 04:21 No comments: 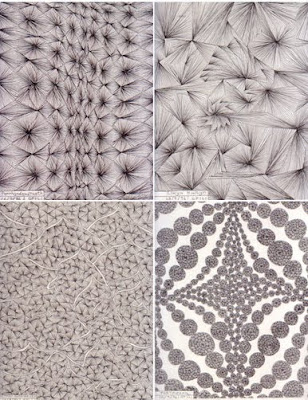